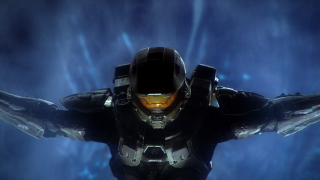 Microsoft and 343 Industries has released the Halo 4 launch trailer produced by Hollywood director David Fincher of Fight Club, and The Social Network fame and directed by Tim Miller of Scott Pilgrim vs. the World fame.

The launch trailer called Scanned shows glimpses of the Master Chief’s past from when he was taken as a child by the UNSC to the chief putting on the iconic mjolnir armour. The trailer also shows Master Chief’s uncovered head, but happily for Halo fans his face is not revealed apart from his face as a child just like in a past Halo 3 trailer.