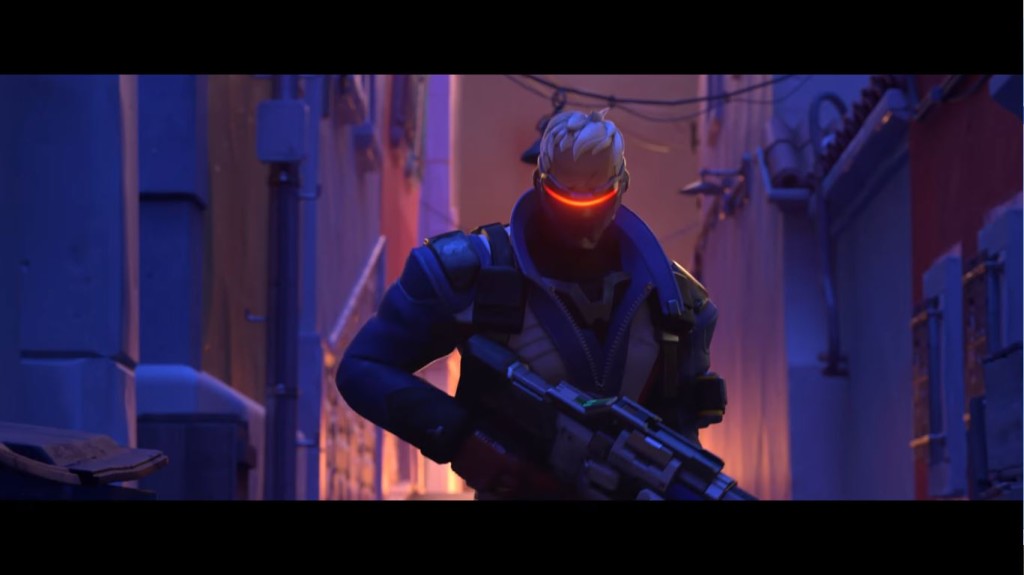 “Hero” follows the masked vigilante Soldier: 76 on a personal mission to Dorado where he’s set to investigate the illegal activities of the Los Muertos gang—but an unexpected complication threatens to compromise his objective.

Overwatch will be available May 24th for PC, Xbox One and PlayStation 4.