Way of the Samurai 4 finally gets a PC release date 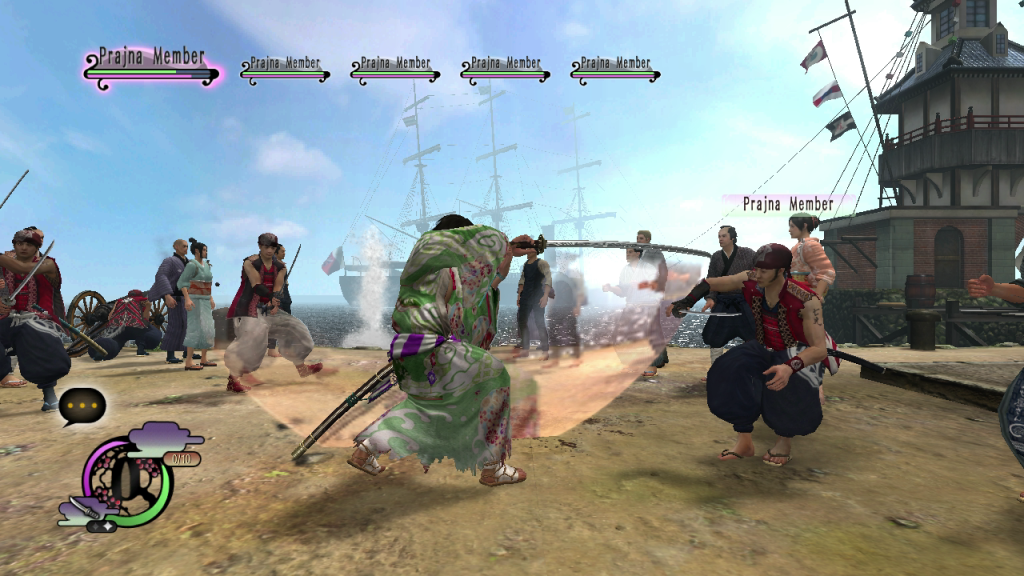 After almost a year of waiting, Ghostlight has announced that Way of the Samurai 4 will be finally coming to Steam on July 23rd.

Ghostlight had originally planned to release the Steam version Way of the Samurai 4 in late 2014, but according to Ghostlight’s blog regarding the release date, the reason for the delay was due to “difficult PC conversion”. The difficulties were overcome “thanks to all the Beta testers that kept focus during the last few months and have helped us get this game over the last few hurdles”.

Way of the Samurai 4 will be released on Steam on July 23rd for $24.99. The game currently has a 40% Steam pre-purchase discount which will be available until release.

Way of the Samurai 4 was originally launched in Japan in 2011 for the PlayStation 3, the PS3 version was later released in North America in 2012 by XSEED Games, and in Europe in 2013 by NIS America.

Way of the Samurai 4 description

Way of the Samurai 4 is set in the mid 19th century, as Japan has begun to open its borders to the Western world. You will play as a master-less samurai thrown into a three-way conflict between the shogunate pro-governmental forces, the nationalistic isolationists, and the foreign powers who are heavily influenced by the British Navy.

Navigating this new and dangerous world, the missions you select will shape your destiny as you discover multiple endings depending on your loyalty to the three factions.

Way of the Samurai 4 features a huge selection of character customization options, equipment upgrades and a dynamic combat system that allows the player to use a vast array of melee and gunpowder weapons in order to develop their fighting skills.