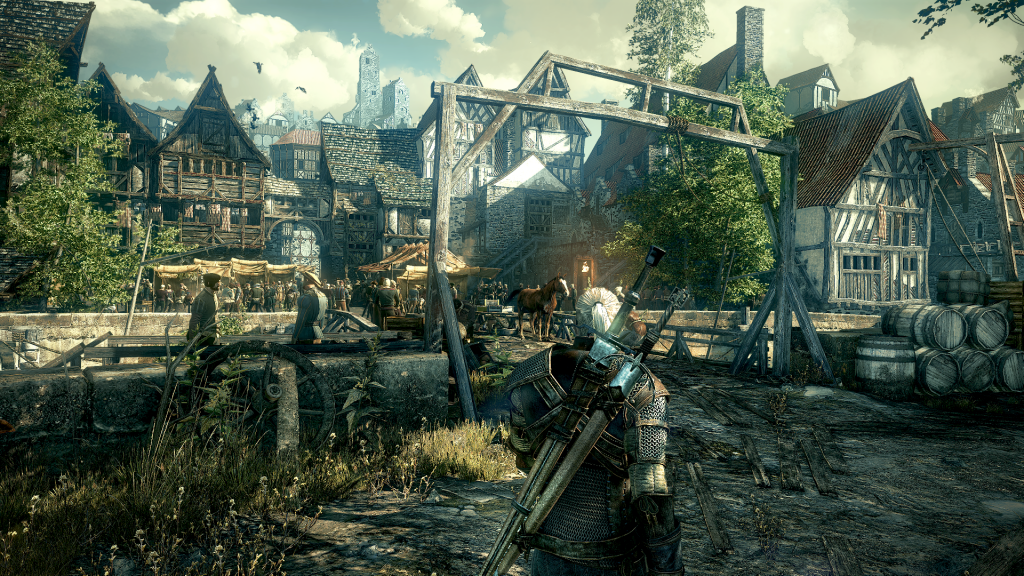 CD Projekt RED has today released a cinematic trailer for The Witcher 3: Wild Hunt. The trailer titled “Killing Monsters” can be seen below.

“Killing Monsters” portrays the cruel and gritty world of The Witcher and foreshadows the mature mood of the upcoming story-driven RPG, The Witcher 3: Wild Hunt.

Adam Badowski, Head of CD Projekt RED had the following to say about the cinematic and its content in an official press release.

“Actions speak louder than words. We wanted the short movie to communicate that Geralt, despite being seen as a sellsword by many, has his own code of conduct and operates outside of the dirty morality of the world he lives in”

“Killing Monsters was a great opportunity to show the ambience of No Man’s Land – one of the vast areas in the game that the players will visit during their adventure. The overwhelming feeling of despair can be quite shocking, especially when you consider who the real monster is.”

The Witcher 3: Wild Hunt will be released in 2014 for PC, PlayStation 4 and Xbox One.