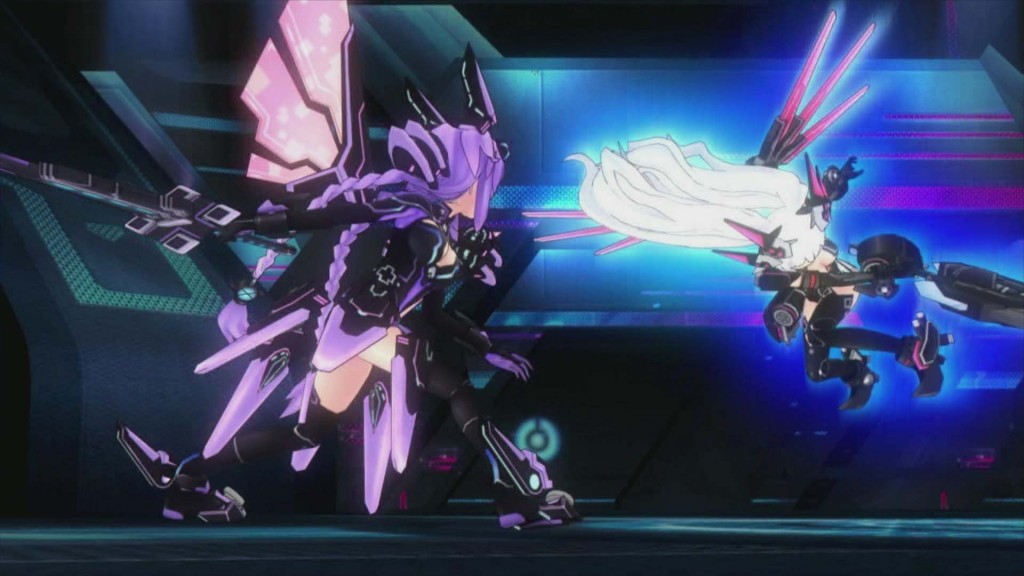 Fans anticipating the release of the PS3 exclusive, Hyperdimension Neptunia Victory, will have to wait a little longer as NIS America has announced that the game will be released a few days later than originally planned.

SG Gaming Info has contacted NIS America asking why the game has being delayed, but NIS America has yet to reply.

Several years after preventing Arfoire’s revival, Gamindustri has remained at peace. The CPUs and their younger sisters have been enjoying their quiet lives for a while… Then one day, the CPU of Planeptune—Neptune—is sent to another dimension. This new dimension feels very much like her own…except it has only progressed to the Gamindustri of the 1980s. In this dimension, a group of villains calling themselves the “Seven Sages” are trying to create a world free from the rule of CPUs. With help from her new friends, including that dimension’s CPU of Planeptune—Plutia—Neptune begins her quest to protect a totally different Gamindustri in her brand-new adventure!