NIS America has announced that it will be publishing three new games for both European and N. American territories. The games are: Disgaea D2: A Brighter Darkness, The Guided Fate Paradox and Time and Eternity.

The first game, Disgaea D2: A Brighter Darkness is developed by Nippon Ichi Software. The release of Disgaea D2 will also co-inside with the 10th anniversary of the Disgaea series.

According to the NIS America press release, Disgaea D2: A Brighter Darkness is about:

The Netherworld – a place where might makes right and today’s friends are tomorrow’s enemies. After a long journey with many ups and downs, Laharl finally finds himself as a full-fledged Overlord. However, the other denizens of the Netherworld do not see him as such, so he sets out on a journey with his loyal (!?) vassals to receive the respect he deserves. Along the way, Laharl will meet a girl who claims to be his sister, demons with bigger than usual chips on their shoulders, and find out that even his own body holds a few surprises for him…

Disgaea D2: A Brighter Darkness will be available on the PlayStation 3 this fall in N. America and Europe.

Check out screenshots and trailer for Disgaea D2: A Brighter Darkness below. 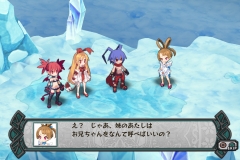 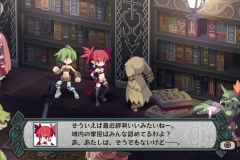 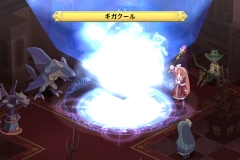 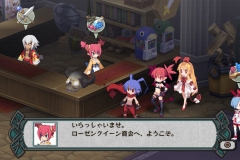 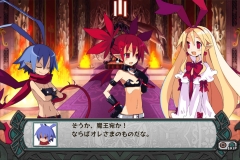 According to the NIS America press release, The Guided Fate Paradox is about:

Players take on the role of high school student Renya Kagurazaka who has become a god by winning a lottery in a mall! Renya must travel through the Copy World in order to affect changes in the Original World and make people’s wishes come true. But is there some other force at work?

The Guided Fate Paradox will be available on the PlayStation 3 this fall in N. America and Europe.

Check out screenshots and trailer for The Guided Fate Paradox below. 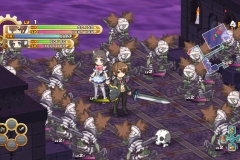 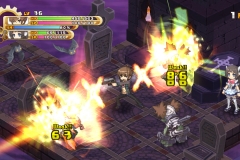 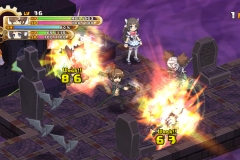 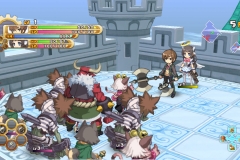 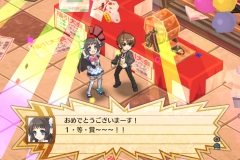 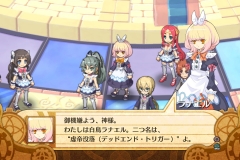 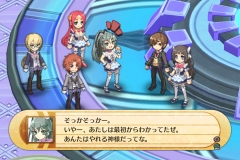 According to the NIS America press release, Time and Eternity is about:

Kamza, a vibrant kingdom located on a lush ocean island, is in the midst of a national event celebrating the upcoming marriage of their princess to a valiant knight. But when a group of assassins appears during the ceremony, this dream come true transforms into their worst nightmare. As the knight lays mortally wounded, the princess reveals her long-hidden secret—there is a second soul living within her, and together they control the power to travel through time. But can they act quickly enough to reverse the course of history and find out what happened that fateful day? Only time will tell…

Time and Eternity will be available on the PlayStation 3 this summer in N. America and Europe.

Check out screenshots and trailer for Time and Eternity below. 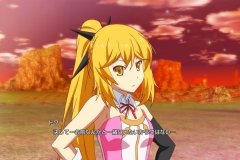 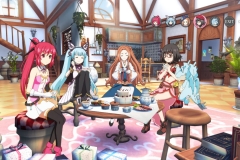 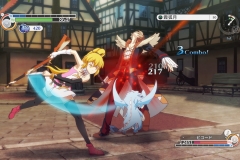 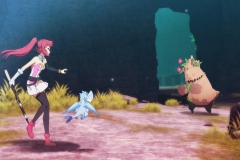 For more information on all three titles, visit http://www.nisamerica.com/.