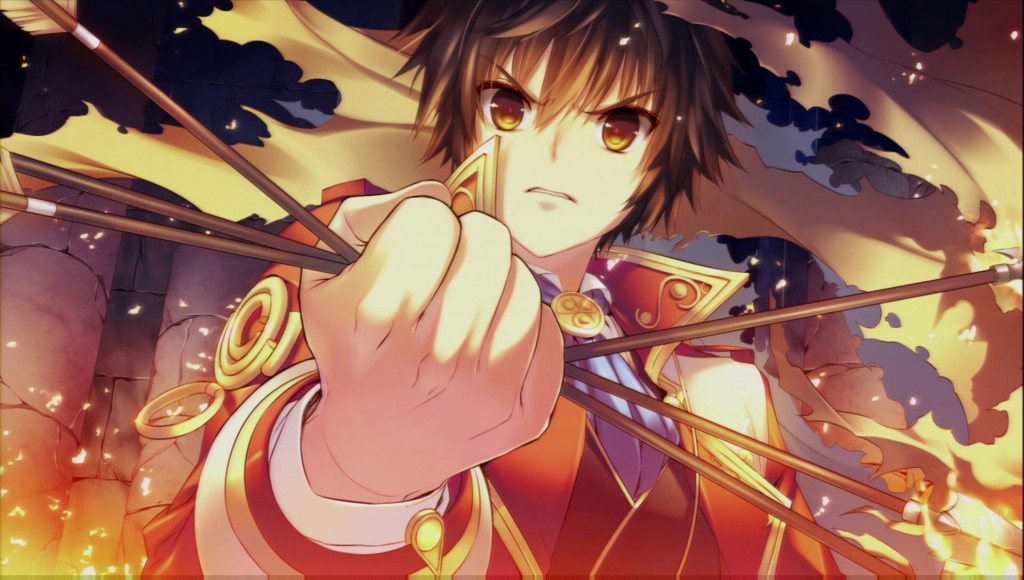 Aquaplus’s Tears to Tiara II – Heir of the Overlord is an SRPG that is half visual novel and half combat, although saying they are divided equally would be incorrect, as the visual novel portion of the game takes up by far the majority of the game with combat being relegated to the form of a treat for those who managed to read through the ocean of text.

While the dialogue is heavy it helps to create an interesting plot and setting. The game’s plot focuses on Hamil Barca, son of a former lord, who in a bid to reclaim his country of Hispania sparks a rebellion against the Divine Empire and claiming he will defeat. This plot is helped by its roman setting and the fact gods and monsters exist. Right from the start we see the Roman influence from house gods to the design of the temples. The existence of gods in the world is important as it elevates the plot as Hamil’s rebellion is assisted by Tarte, the goddess of war and healing to the temple of Ba’al. To assist the main character Tarte summons an army of the gods made up of giant elephants and Talos dolls. While the plot and setting is interesting the sheer amount of dialogue thrown at the player makes everything seem like a blur as you are constantly flooding with new, old and redundant information. This is most prevalent at the start where the game keeps reminding us that Hamil is only playing dumb to fool the Divine Empire until the time to rebel against them arrives. 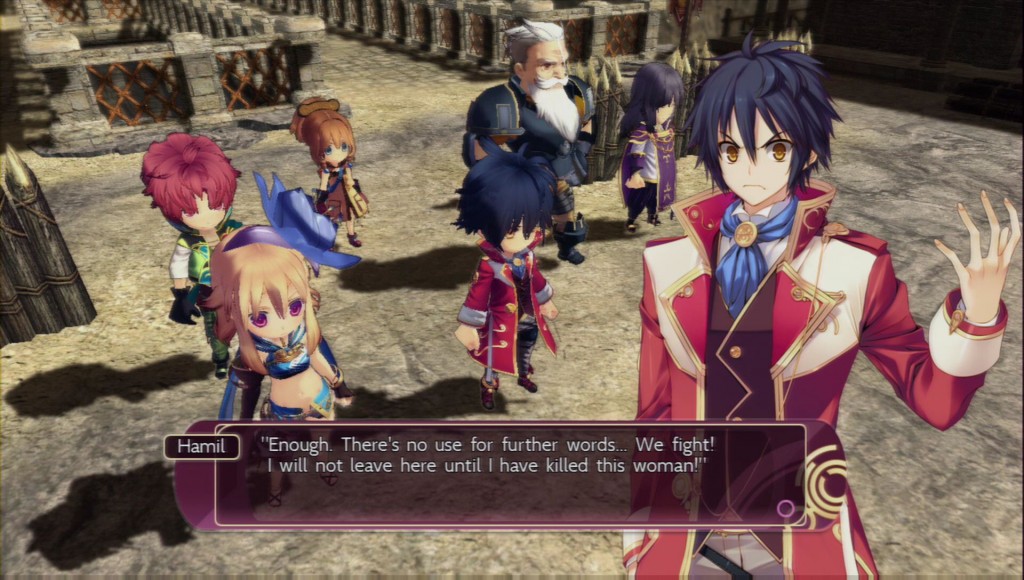 As Tears to Tiara II seems to be a mainly visual novel game you wouldn’t be surprised to see the combat to be a little bare bones, but the fact is very different from reality as the game has a rather impressive strategic grid based combat system. On its surface the combat is very similar to most grid based combat systems where you take turns moving your pieces and attacking, but once you get into it the game has several interesting mechanics. Two of the most interesting mechanics are “rewind” and “elephant/elephant chariot”. The rewind mechanic allows you to go back and redo past turns, for example: if you moved your leader to an area where you thought would be safe two moves previous, but instead it turned out to be a location where a powerful enemy could take out your leader you could simply go back two turns and move your leader in a different direction. The elephant/elephant chariot is an interesting mechanic as it offers up some great tactical opportunities as the elephant can be rode into battle, which merges the riders and elephant’s stats, and its chariot allows you to deploy and withdraw allies on the fly, this simple mechanic gives some great opportunities to strategise as withdrawn character are healed over time, and once they are fully healed they can be redeployed.

For me Tears to Tiara II has one major issue, the lack of English audio. In a game that is so heavily reliant of dialogue I am surprised neither NIS America (EU publisher) nor Atlus (NA publisher) thought that this would be a good idea. While I normally have no issue with western versions of Japanese games having Japanese audio with English subtitles I feel the sheer weight of the dialogue required English audio as I found myself slowly getting more and more bored reading through the ocean of text. 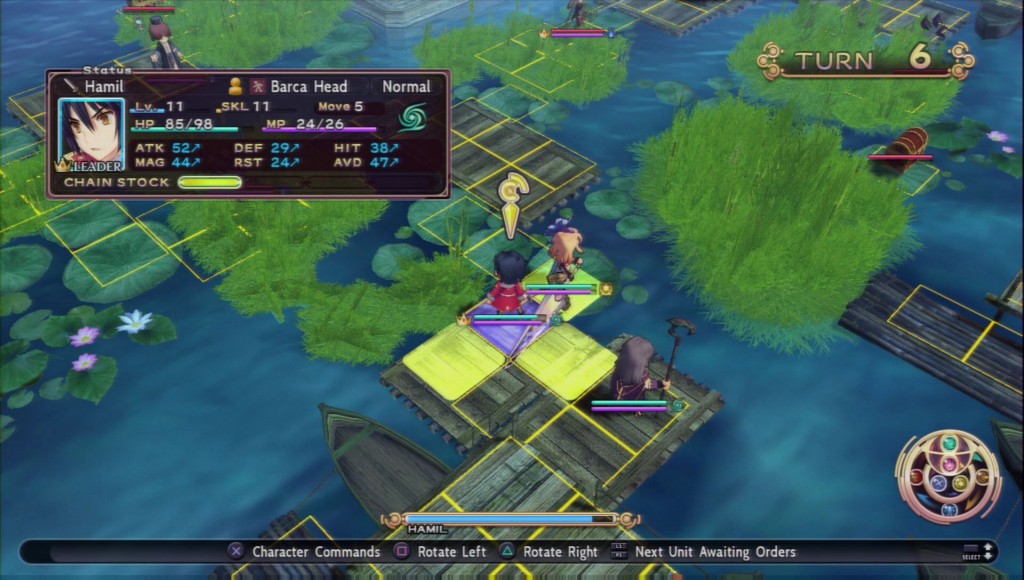 The game’s chibi art-style while interesting to see in combat felt out of place in dialogue portion of the game as it felt somewhat weird seeing giant 2D models standing in front of their chibi models.

Tears to Tiara II is a game that doesn’t know when to stop talking, but when it eventually gives you control the game’s combat is incredibly fun with some interesting mechanics.


For more information on Tears to Tiara II – Heir of the Overlord, visit http://www.atlus.com/tears2/.