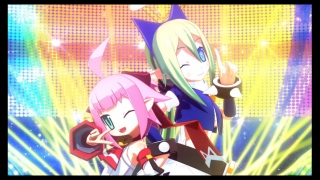 NIS America has released a new Mugen Souls trailer called ‘Souls Battle’. The trailer shows off the various ways to battle which includes Moe Kill and space battles. NIS America has also announced a new release date which can be seen below. 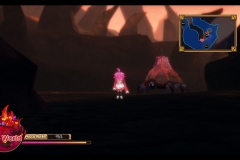 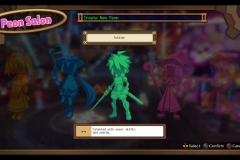 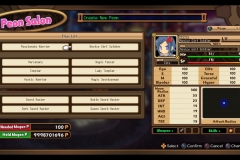 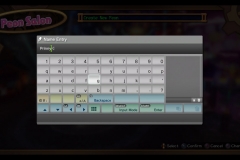 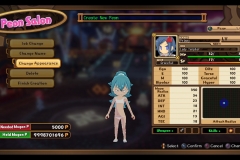 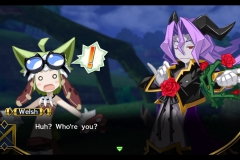 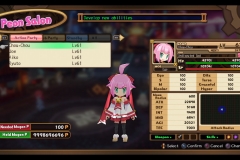 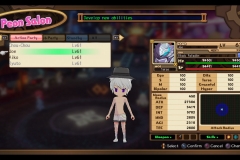 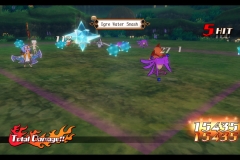 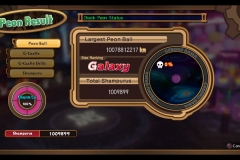 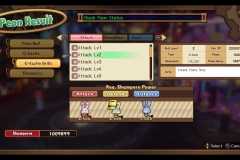 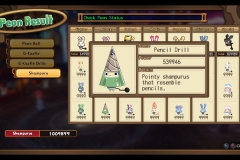 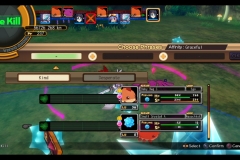 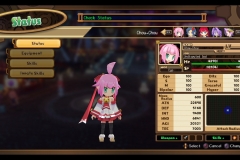 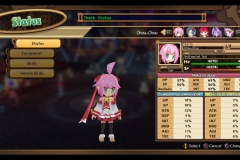 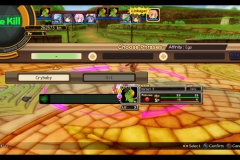 In the press release regard the delay NIS America didn’t state a reason for the delay, but one could speculate it might be down to the fact that September is packed with a lot of big name releases and maybe NIS America felt it would be better not to go up against them.