Bioware have revealed that the first major update for the newly released mmorpg Star Wars: The Old Republic will be launching on January 17.

The update will be called ‘Rise of the Rakghouls’ and will a new flashpoint and operation, but as well as this there are a number of changes made throughout the game, including level 50 bracketing for PVP warzones, the addition of anti-aliasing and changes to open world PVP on Ilum.

The new flashpoint and a new operation called Kaon under Siege and Karagga’s Palace. Check below for more details on both these new additions.

Bioware has also released a trailer featuring the Kaon under Siege operation and new screenshots that show of the operation and how the game looks with anti-aliased turned on. 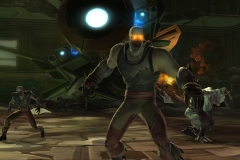 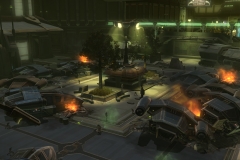 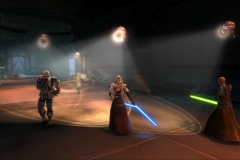 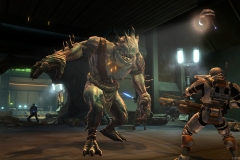 The next major update for SWTOR following this is planned for March 2012 and it will include new flashpoints, operations, warzones and new game systems.