Minecraft to go to iOS 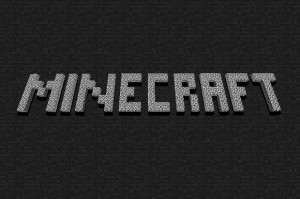 Earlier today gamasutra talked to Minecraft creator Markus Persson who revealed that Minecraft would be coming out on the iOS. This basically means we will see Minecraft on the Iphone and Ipad.

Recently hired Aron Neiminen will be developing the port to the iOS and the hope is to release the port later this year.

One Response to “Minecraft to go to iOS”